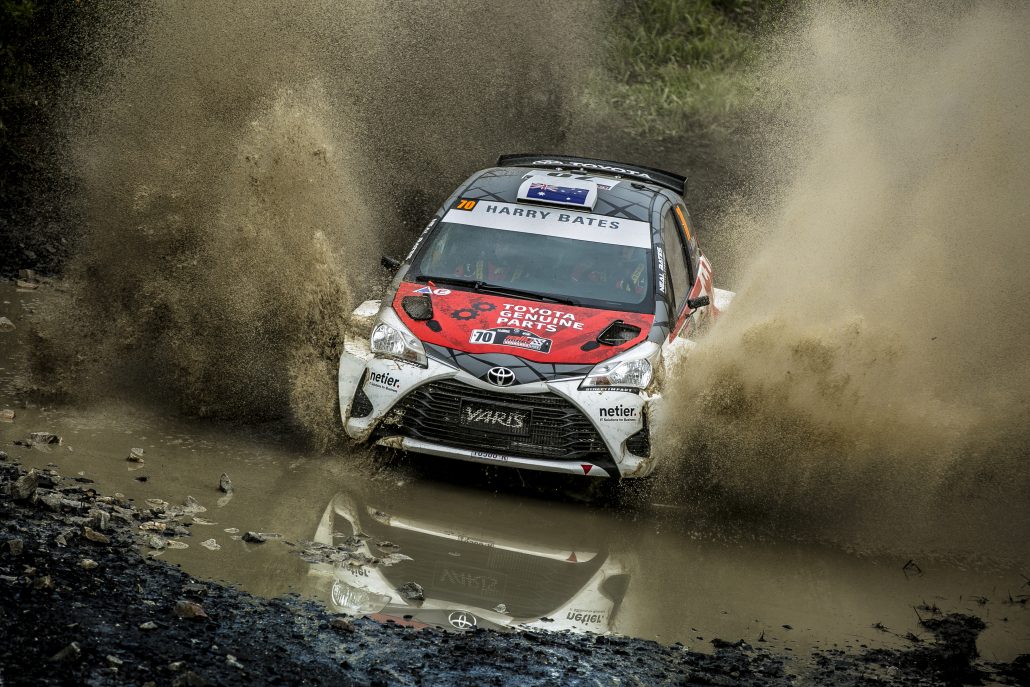 Canberra will play host to the Netier National Capital Rally, and round three of the CAMS Australian Rally Championship, on 1-3 June.

“As Canberra’s only international motorsport event it provides a platform to show Canberra to millions of people nationally and throughout Asia,” explained Wallace.

“We are thrilled and grateful to welcome Mantra as an official partner for the event. It is also an exciting time for Mantra as they have recently launched their new hotel Mantra MacArthur Hotel in a prime location on Northbourne Avenue.”

In a bonus for rally fans, Mantra has also offered a 10 percent discount on all four of their hotels in Canberra from now until the event. Bookings can be made via their central reservation number 1300 987 603 or on their websites by entering the booking code RALLY.

Adrian Dudok, Netier National Capital Rally Clerk of Course, said the event would not be possible without the support of sponsors and volunteers.

“Bringing Mantra on board has been seamless and already effective,” Dudok said.

“After a successful event in 2017, we are looking forward to an even bigger and better event that will once again be rounds of both the Australian and Asia Pacific Rally Championships.”

How Do You Pronounce Netier?
Scroll to top